Veganism: Just Another Way of Reducing Suffering or a Fundamental Principle of Justice & Nonviolence?

It is important to understand that there are significant differences among those who regard themselves as vegans.

In a Culture in Which Systematic Violence is the Norm, Standing for Non-violence is Radical. ~ Roger Yates

A tabloid journalist recently wrote blatant lies and gross distortions on my views on human-nonhuman relations. For example, he said that I believe that nonhuman animals have "all the same rights" as human
beings. To say such a silly thing shows that the man did not read my work; or failed to understand it, and has never read so much as a single page of animal rights…
Continue

When it comes to the truth, I am a broken record; the song is: "you should go vegan!" ~ Vincent J. Guihan

“I am for the truth, no matter who tells it” –Malcolm X

I am often surprised by the lack of sincerity and the underhandedness of many of the 'would-be figureheads' in the animal advocacy community. Misrepresentation has become a business model. But in spite of their
protestations about “understanding the differences between welfare and… Continue

VegInspiration. Question Everything ~ Dr. Will Tuttle 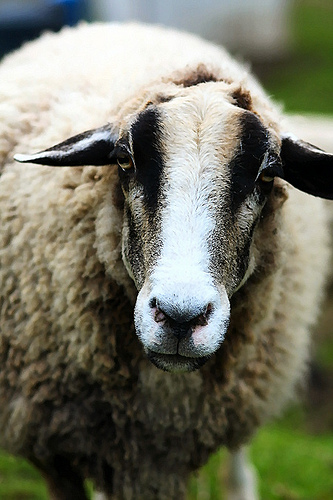 Each and every one of us makes our world.

Question everything this culture says, throw off the chains of harming and stealing from fish, birds, and other mammals, and join the vegan celebration!

We will love this world and each other so deeply that we will all be transformed.…

The Was Once Life Within Your Food ~ Ben Frost

One of The People ~ Ben Frost

One of the People
A Vegan Abolitionist blog 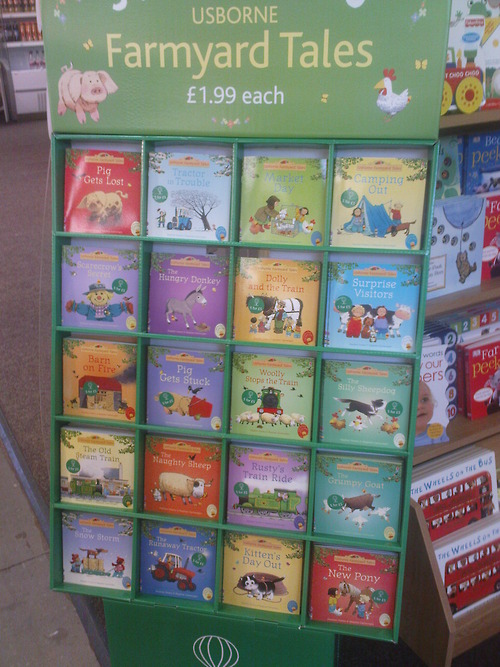 This is a new bookstand that has appeared at my work.

We tell our children stories about animal characters, at the same time as feeding them the tortured flesh or…
Continue

The “Luxury” of Death

My newest book, The Animal Rights Debate: Abolition or Regulation?, will be published by Columbia University Press in May. In the first
section, I defend the abolitionist approach. In the second…

The title of this article may confuse some people. You may…

Abolitionism versus New Welfarism: A Contrast in Theory and Practice

Abolitionism versus New Welfarism: A Contrast in Theory and Practice

A Contrast in Theory 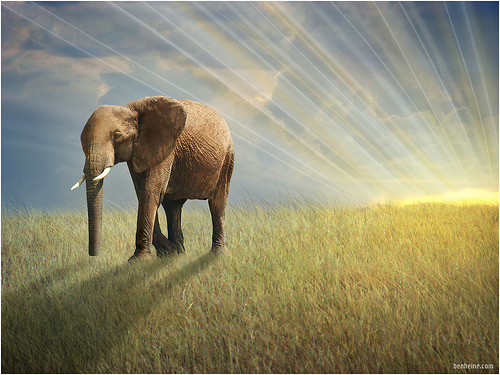 “Love animals: God has given them the rudiments of thought and joy untroubled. Do not trouble their joy, don’t harass them, don’t deprive them of their happiness, don’t work against God’s intent.” – Fyodor
Dostoevsky

What the eff is a veg*n? Adults spell out their political views and so can animal advocates

What the eff is a veg*n? Adults spell out their political views and so can animal advocates

I still remember, not so fondly, the first time I ever heard the word 'veg*n' pronounced out loud by someone. It was years ago, and only now has the trauma subsided sufficiently that I can blog about it. I was on
a noisy, but relaxed, patio of… Continue

Veganism: Morality, Health, and the Environment

At least five times a week, I get some version of the following question:

In arguing for veganism, should we stay with just the moral argument…

Unfortunately, there are people who identify themselves as animal advocates who claim that the solution to the problem of animal exploitation is violence. 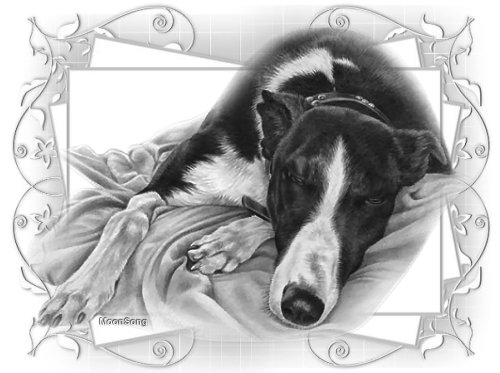 Here in this house... I will never know the loneliness I hear in the barks
of the other dogs 'out there'. I can sleep soundly, assured that when I
wake my world will not have changed. I will never know hunger, or the fear of
not knowing if I'll eat. I will not shiver in the cold, or grow weary from
the heat. I will feel the sun's heat, and the rain's coolness, and be
allowed to smell all that can reach my nose. My fur… Continue

The Traveler and His Dog

The Traveler and His Dog
(from Aesop's fables)


A man and his dog were walking along a road. The man was enjoying the scenery, when it suddenly occurred to him that he was dead...

He remembered dying, and that the dog walking beside him had been dead for years. He wondered where the road was leading them.

After a while, they came to a high, white stone wall along… Continue 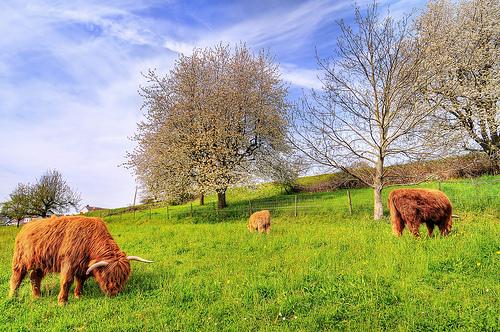