Banning Live Exports - Who Really Benefits and Who Suffers?

Banning Live Exports: Who Really Benefits and Who Suffers?

There is a petition circulating at the moment from Animals Australia asking that we help them to “protect animals including cattle, sheep and goats from the cruelty of live export” by signing yet another petition to the Prime Minister of Australia. Their petition goes on to say that:

"Every day that live export continues is another day of suffering for animals … a step onto a live export ship can lead to a most cruel and brutal fate. Investigations by Animals Australia over the past decade have repeatedly exposed systemic cruelty to Australian animals exported live. Millions of cattle, sheep and goats have endured long sea journeys, often only to face shocking abuse and fully conscious slaughter in countries with no effective animal welfare laws in place”. 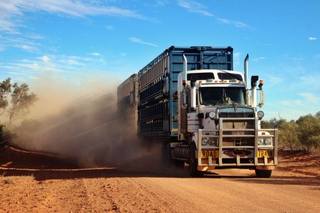 Putting aside the fact that Animals Australia use industry terms such as “cattle” to describe individuals who deserve far more respect from their advocates, Animals Australia could easily be describing the transport of the same individuals within Australia. Cows, sheep and goats experience all of these atrocities every day when they are transported within Australia by truck or train from one state to another. In the middle of summer in particular, these journeys involve unbelievable torture and “cruelty” and they end in the same way, with a similarly brutal fate – facing “shocking abuse and fully conscious slaughter in a country (Australia) with no effective welfare laws in place” – if one was concerned with the “welfare” of another individual, one would not be supporting the brutal death, dismemberment and eating of their body for trivial reasons.

This campaign also stirs up racial hatred. Most Australians seem to be against live export because they're horrified that "those people" treat "our cows" in terrible ways. Most of these Australians aren't aware that there are about fifteen (at my last count) slaughterhouses in Australia that do not stun Australian animals before they're slaughtered - they have exemptions for ritual slaughter. The average non-halal “Standard Australian slaughterhouse” - which requires that these individuals be stunned before slaughter - also kill many cows whilst fully conscious. Around 250 cows are killed every hour in Australian slaughterhouses, where the workers are under constant pressure to keep up the speed of the dis-assembly line. As a result of this, and the inherently imprecise nature of the captive bolt gun, many cows are still fully conscious in “standard” Australian slaughterhouses as their bodies are ripped to pieces. (many other Australian cows are stunned but wake up as they're being ripped to pieces). And for this we have a sense of moral superiority for the way we kill “our animals”.

Animals Australia and their supporters don’t offer any viable alternative to sending other animals overseas to be slaughtered that significantly benefit the individuals who continue to be born and bred to be eaten. In many cases, if Australia stops sending live animals to some countries, they will source live animals elsewhere – quite likely countries that are further away, increasing the “torture” that other animals will endure. If we’re concerned about “Aussie cows”, surely we ought to be as concerned for cows who happen to have been born elsewhere. 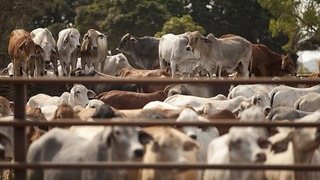 Last time there was a temporary ban placed on live export by the federal government the cows who were in line to be sent overseas suffered unimaginably because no-one would take responsibility for their welfare and they were left to starve. With no viable alternatives in place, and with Australian slaughterhouses not equipped to slaughter the breed of cow who are sent overseas, what does the future hold for the Brahman cows who, in their thousands, have been born into this industry?

In regard to refrigeration issues, estimates of Indonesian (a major importer of Australian cows) households who have available refrigeration *range up to* 60%, which means it must also be true that *at least* 40% of Indonesian households do not have any access to refrigeration, almost certainly more. It seems that "performing whiteness" may be taking place when we suggest that Indonesia ought to accept the frozen bodies of "our" cows rather than their live bodies, given that almost half of their population will therefore be excluded. 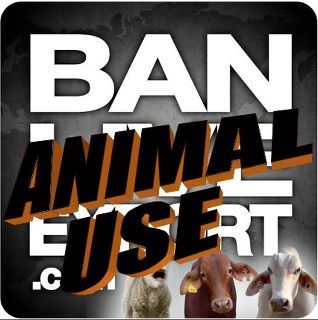 The animal agriculture industry is an horrific industry. It’s an industry built on objectification, suffering, death and the rights violations of both humans and other animals. Whenever we use others as resources, we will treat them accordingly. The live export industry is a part of the animal agriculture industry, and ought to be reviled and rebelled against. But let’s not forget that it’s the animal agriculture industry that we ought to reject, not just one part of it that allows us to feel morally superior to other races and religions around the world as we continue to participate in the death and torture of “our cows” who we allow ourselves to believe are somehow respected more and suffer less if they’re slaughtered “at home” 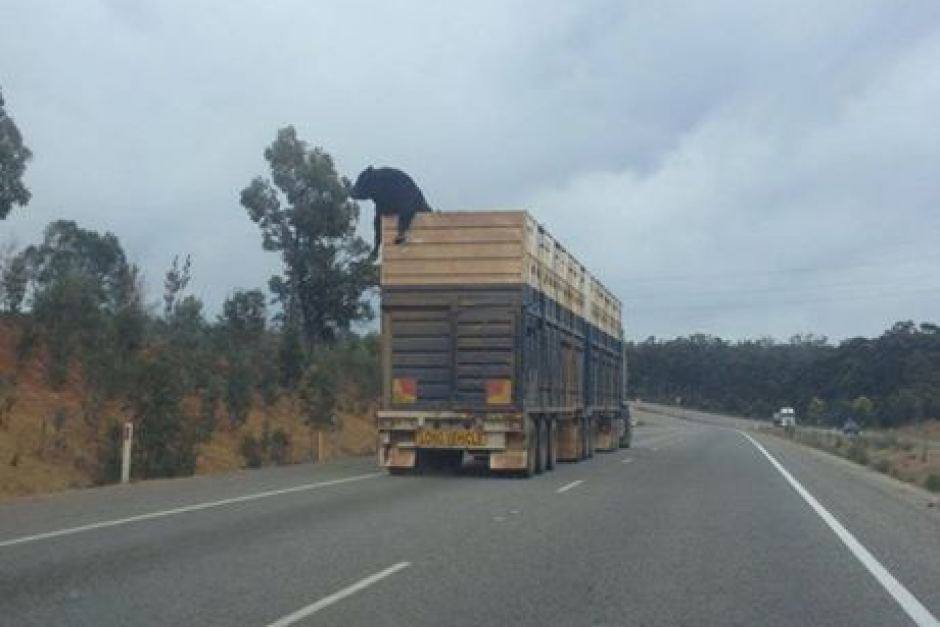