James Cameron ~ You Too Can Save the World ~ Here's How.

You Too Can Save The World 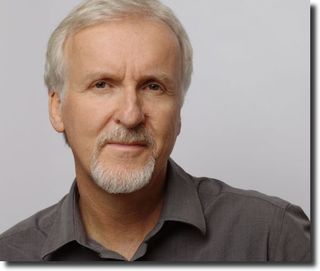 In an exclusive interview with Fortune, James Cameron, director and well-known climate change advocate, sends a message to readers - you can change the world simply by not eating (or using) animal products.

James, who has been vegan for four years, spoke at a climate change summit in Los Angeles earlier this week about the impact our food systems have on our health and on the climate.

In an exclusive interview with Fortune, James explains:

[T]he thing that became abundantly clear to us when we met with the experts who are working in nutrition and energy sustainability and climate change is that we can’t actually meet our emission goals if we don’t address animal agriculture, and that’s the thing that’s been left out of the conversation.

This message is crucial because many people who care about the environment still have no idea that using other animals as commodities is so incredibly destructive.
Consider some of these facts:

While the widespread negative repercussions of animal agriculture can be overwhelming, James Cameron’s message is one of hope:

Of course, one of the best reasons to reject animal products is because other animals are simply not the types of beings who we ought to oppress and exploit at all. They are individuals not objects and are worthy of respect for being who they are - not as mere commodities for humans. 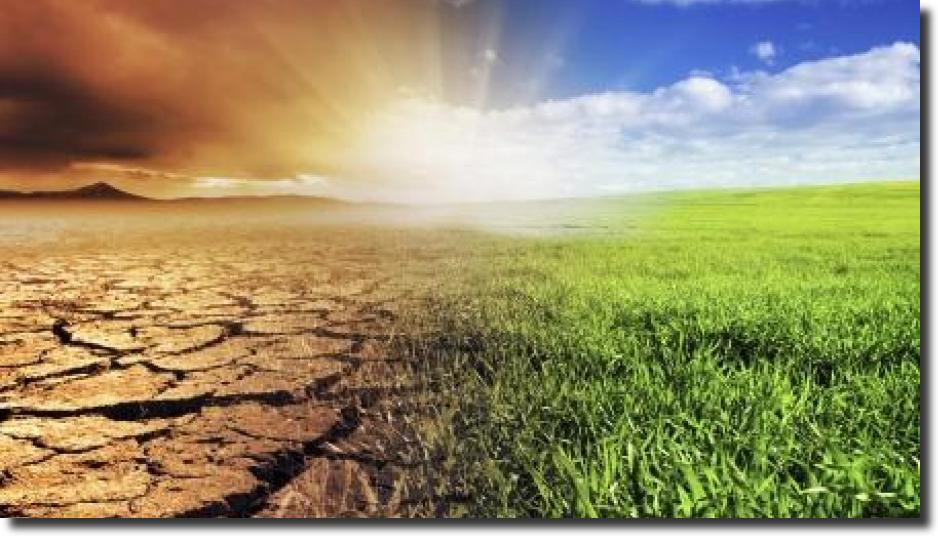