In this edition of Big Ideas – two ethicists on the moral hazard of geoengineering from the Sustainable Living Festival in Melbourne.

Shaping up are Peter Singer, professor of Bioethics at the Center for Human Values at Princeton University and Clive Hamilton, professor of Public Ethics at Charles Sturt in Canberra.

Exactly what is geoengineering?

It’s the techno fixes you go for when political action on climate change fails – when there’s no adequate global integrated action to cut carbon emissions to offset global warming.

One of the moral hazards of geoengineering – for Clive Hamilton -is that political efforts to combat global warming will wane, if there are seen to be options like geoengineering.

Hamilton’s latest book is Earth Masters: Playing God with the Climate, a subtitle that Singer takes issue with, and the conversation gets a bit testy around a range of issues, especially whether there should even be any research into geoengineering options.

Singer is the more pragmatic of the two and takes the line 'at least let’s have a Plan B for when most political action fails in relation to climate change!'

You might recall the other climate change option we brought you a short while ago from the Festival of Dangerous Ideas, with philosopher Matthew Liao.

His option was ...'let’s engineer humans – so they can cope better with climate change'. He suggested engineering humans to make them shorter, skinnier and vegetarian – the human footprint on the planet would be reduced and being vegetarian, the methane producing cows and sheep would be wiped out, thereby dramatically reducing carbon emissions. You can check out this talk here. 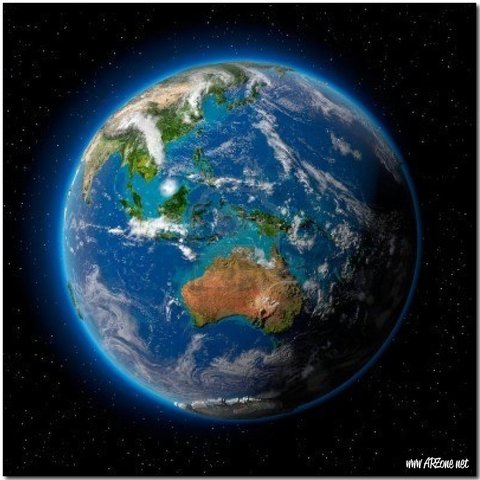