Please click on the guest's name to view their full transcript.

What practical steps do you think animal protection campaigners should be taking in order to better persuade members of the public to become vegan?

On a very practical level, I was always impressed by Neil Lea’s “Vegan Buddies” initiative.  [for those unfamiliar with neil see - http://humannonhuman.blogspot.com/2007/07/thanks-neil-rip.html]

The idea is to put new vegans in touch with existing ones for advice, guidance, or just supportive contact. The downside of that is if someone ends up with a so-called junk food vegan who might not provide the best model for veganism. Some vegans may be ill-equipped to help, say, a new vegan family in a rural location. In Vegan Ireland, therefore, we’ve got an electronic version of Vegan Buddies. This is an invite-only web site for new Irish vegans who can interact with various vegans in Ireland. It is a ning site like ARZone, so I guess we’ll have to be moving soon too.

Your question taps into the issue of how easy or hard it is to live vegan. Being vegan now is a piece of cake compare to when we when vegan, Ronnie, in the 1970s but I think there are factors that can still make the idea rather daunting for some individuals. These may be related to peer group pressure, social class, family relations, geographical location, and so on. I guess existing vegans need to be sensitive to such issues and I think it is a mistake for those who went vegan easily to simply assume that everyone can have the same trouble-free experience.

On the other hand, I dislike it intensely when animal advocates suggest that veganism is rather extreme or even fanatical, or that vegans are somehow special people due to their ability to live vegan. It also helps a great deal in my view that veganism is becoming established as the moral baseline of an animal rights movement. I think that helps to focus attention on veganism as a philosophy and not a diet and gets people to regard moves towards veganism as integral to animal advocacy as opposed to some future and possibly unattainable goal. I have known several people who appear to have gotten “stuck” in vegetarianism and it seems to be that we should not even advocate that option as some step or “gateway” to help animals. A dairy-free meat eater is probably doing more for animals than a dairy-heavy vegetarian. This is not a condemnation of vegetarians just a rethinking of traditional ideas about assumptions made about “a path” to veganism requiring a vegetarian phase.

I think establishing veganism as the moral baseline – and abandoning the “vegetarian or vegan” routine, and the hateful term “veg*n” – can be persuasive as part of our claims-making precisely because it sets a consistent ethical benchmark that is in harmony with animal rights theory. 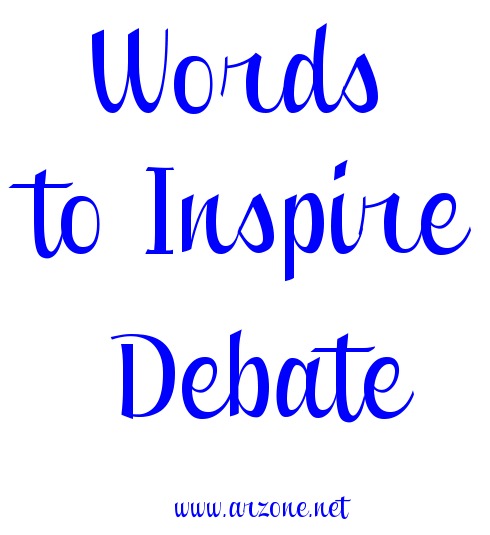