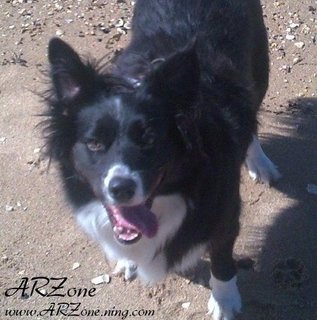 On Going or Becoming Vegan.

ARZone is pleased to present the next in our series of Member’s Workshops.

ARZone aims to host Member’s Workshops as an opportunity to involve all members in a conversation about issues and opinions raised in previous Guest Q&A sessions, in order to think critically about those questions and answers, to involve all members in open dialogue, to explore certain issues more fully, and to consider the ways we can all become more informed and better advocates for other animals.

Rather than feature a guest, ARZone workshops are conducted as open forum discussions for ARZone members, facilitated by the site admins.

The proposed topic for this week’s Workshop is “Experiences of going or becoming vegan”.

Following on from ARZone Podcast Number 12 on “Going Vegan”, we would like to discuss the following topics:

Becoming vegan - the process. Why did you become vegan? What is your first recollection of understanding what being vegan means? What steps did you take to go from “meat-eater” to vegan?

Is it necessary to become vegetarian first? Research indicates that most vegans were vegetarians first; were you? Do you think that’s the way most other people will become vegan?

Why did you decide to become vegan? Different people cite different reasons, such as health concerns, the environment or concern for other animals. What was your reason? Have your reasons changed over time?

Self Identifying as being vegan. When someone (perhaps the server who takes your order at a non-vegan restaurant) asks you about why you do the things you do, do you have any reservations in identifying yourself as vegan? Have you ever had any such reservations?

Animal Rights Zone (ARZone) exists to help educate vegans and non-vegans alike about the obligations human beings have toward all other animals. By providing a space for a variety of blog posts, forum discussions, notes, videos and more, ARZone fosters a sense of community among its members. Through live online chats with a diversity of people who work both within and outside of the animal advocacy community, ARZone supports rational discourse and intelligent dialogue about the most pressing issues facing us today.

To find your time for this chat, please use this conversion site, or feel free to ask for help: http://www.timeanddate.com/worldclock/converter.html