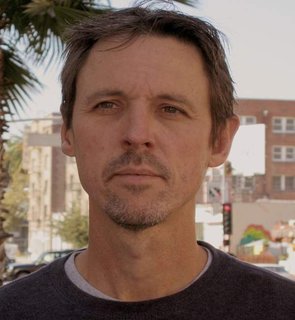 ARZone is pleased to announce this week’s Live Guest Chat.

Dr. Jerry Vlasak is an American trauma surgeon and animal rights activist. He is press officer for the North American Animal Liberation Press Office, a former director of the Animal Defense League of Los Angeles and an Advisor for SPEAK, the Voice for the Animals.

Jerry is a former vivisector who has seen the agony of animals in laboratories. He debates the scientific invalidity of animal experimentation around the world, speaks out about the benefits of a vegan diet and offers lectures on the right of all sentient beings to live free from pain and suffering.

Jerry became an active animal advocate in 1993. He became a spokesperson for the Physicians Committee for Responsible Medicine, although he is no longer a member, and was a board member of the Sea Shepherd Conservation Society.

Jerry graduated with an M.D. from the University of Texas Medical School at Houston in 1983, and has since worked for several hospitals in California. His essays and interviews have been published in numerous journals and magazines and he has been interviewed on radio, TV and in print by journalists worldwide regarding animal rights.

Jerry welcomes the opportunity to engage ARZone members this weekend on a range of topics, including his work for the liberation of other animals, his extensive knowledge of medical research, and his philosophies in general.

This is an event for which questions must be submitted to ARZone prior to Midnight GMT, Wednesday 10 August via email to Carolyn@ARZone.net.