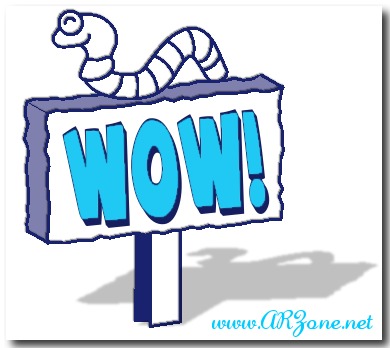 Interesting. A large part of this mess (the confusion between 'animal rights' activists/advocates and 'animal welfarists') is caused by hegemony. Many people who believe in animal rights believe they are special and not like everyone else, so won't be taken seriously by the general population.

I know quite a few vegans who strongly believe in and want with all their heart the ABOLITION of animal domination. BUT they believe welfare is the path to achieving that because "not everyone is going to go vegan". They say things like 'softly, softly Mandy, not everyone is like you or me, you can't expect everyone to be vegan*. Organisations who seem to operate in this fashion are PETA, Animals Australia and most of the Animal Liberation (state-based) groups in Australia (except Victoria - Animal Liberation Victoria openly speak about and promote veganism). The interesting thing is that people running these organisations are vegan and believe in the vegan philosophy. They are just too scared to promote it. They believe people will think they are 'extremists', 'radicals' etc for promoting veganism. The Farmer's Federations and abusers have been controlling them hegemonically like this for years ... They'll often say "oh these extremists want you all to be vegan". This works. In interviews where this tactic is used, the animal defender immediately shuts up and trys to pretend they don't. The Farmer's Feds/animal abusers use these labels as a hegemonic tactic. These labels make animal defenders feel alienated and that they won't be taken seriously. Ahh, the irony or it ... I'm sure you're written about this yourself before Roger. So sad. We need pointy people like those in Animal Liberation Victoria to push out of these hegemonic boundaries. Others will then follow.

* I totally disagree with this, I have five friends who have become vegetarian and vegan. Also my mother and brother would never eat meat in front of me and have me believe they were/are vegetarian. I believe my outspoken thoughts about animal domination and actions have played some part in this. I never told them what to think or do, it was their choice.