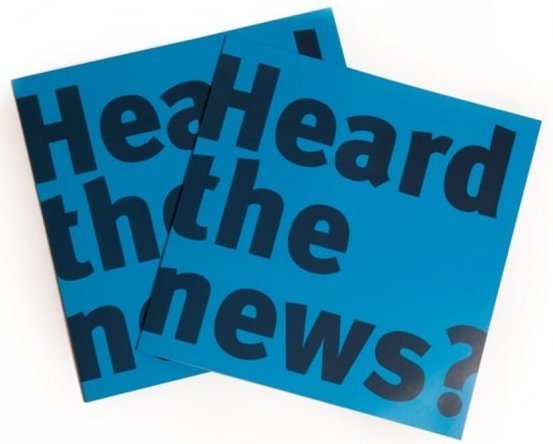 I agree with the previous comment. The Rotten Egg bill has so much deceptive language that welfarists, if they were really looking into it, would be disgusted. But they won't. They will continue to send a check loyally to either HSUS or PETA thinking they are helping the animals being "less" abused. The only people who truly denounce this bill are of course abolitionists.

Yeah, they are a welfarist group, and I don't expect them to do differently, but this agreement with the UEP is not even welfare.  It is the opposite.  This agreement will likely do more harm than anything else they have ever done.

HSUS's fact sheet advertises the agreement with ambiguous and deceitful language that leads the general public to believe that something really great and kind has happened. Their fact sheet is nothing short of an ADVERTISEMENT PROMOTING THE EATING OF EGGS!  The general public is not going to know or care that the agreement (not law) is for miniscule changes over an 18 year period!  The general public will have no idea that no laws have been passed, and that if a law ever does get passed it could mean that it would prevent and overturn any stronger laws that exist or could exist.

I am a member of an email group that has been ripped apart arguing about this agreement because, as you said, they call themselves animal rights activists, but they are supporting HSUS!  The general public thinks of HSUS as an animal rights group, but animal rights activists continuing to consider them so are aiding the divide. They are more interested in feeling good about something than being honest about the damage this agreement will cause.  I think there are going to be some big changes in my area soon.  Sides have been chosen.  We need to be clear about this.