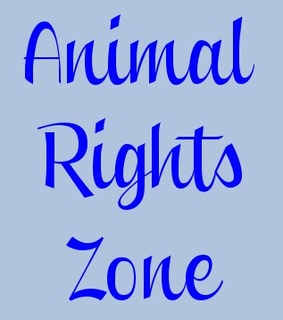 ARZone exists to help educate vegans and non-vegans alike about the obligations human beings have toward all other animals.  By providing a space for a variety of blog posts, forum discussions, notes, videos and more, ARZone fosters a sense of community among its…

I had a really lovely interaction with a stranger today at the supermarket. I was waiting at the checkout and a really…

We Are Made of Meat: The Matthew Calarco Interview

Matthew Calarco, PhD, Associate Prof of Philosophy, who lives in California with his dog, Nietzsche, became vegan at the age of 18, and has been concerned about both the environment and the oppression of both humans and other animals since then.

Matthew has written seven books, including Zoographies, in which he writes "While there is no widely agreed upon definition of what precisely constitutes animal studies, it…

I'm Christian, Unless You're Gay 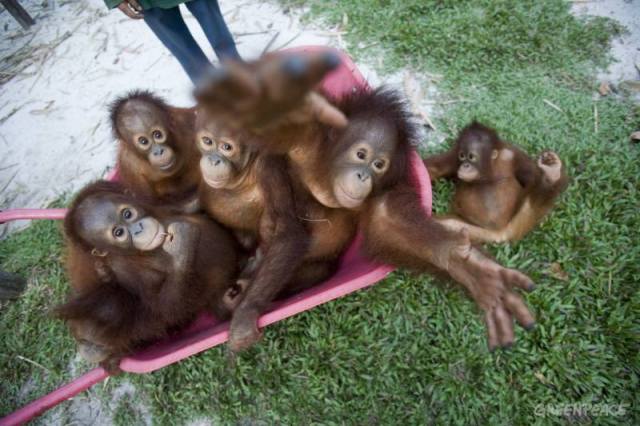 Your Secret Hideaway is Calling: The Importance of Connecting with Nature ~ Dr. Will Tuttle

A Bucket of Sand ~ Barbara DeGrande

How does one get through everyday life when it includes a continuing awareness of the abject misery to which we subject endless animals, children and humans? How do you live within your own skin when others of your species are so abjectly cruel? Over the holidays, when I was placed at a table next to a “ham,” I could not help but consider the pig that was the living being,…

To me, the greatest joy and sense of wonder flows from opening to the beauty, power, intricacy, and magnificent abundance of our Earth. Swimming in lakes and streams, wandering through forests and mountains, snorkeling around coral reefs, watching birds, fish, and other animals soaring, darting, and celebrating their lives, camping in remote…
Continue

[I began to write a response to Tim’s observation for the FB discussion - but then realised that I was writing a blog entry, so that is why I have decided to post it here instead. In addition, I have not written a blog entry for a while,…

Being Vegan is Difficult ~ Tim Gier

Being vegan is difficult, and if it is going to mean anything, and result in anything, then it must be difficult.… 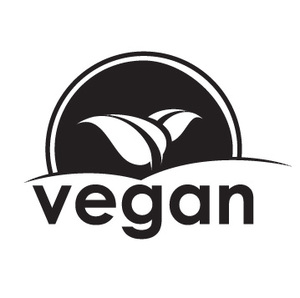