The Culture and Animals Foundation

Some time ago, ARZone was asked to participate in a tribute to Professor Tom and Nancy Regan to celebrate Tom’s unparalleled contributions to the animal rights movement, and his work on behalf of both humans and other animals. ARZone were honoured to play a small part in this tribute to a man who is not only a ground breaking philosopher and dedicated animal rights activist, but who also epitomises class and dignity at all times. Tom is a wonderful example to all humans of how we can speak and act respectfully and humbly toward all others.

This video contains our contribution, along with that of Professor Richard Ryder, Ingrid Newkirk, Gene Baur, and many others.

Further contributions (there was four hours of audio and video altogether!) can be found on the Lantern Books Youtube channel.

In 2016, the board of the Culture & Animals Foundation (CAF) invited activists, thinkers, and artists who’d been influenced by the work of the animal rights philosopher Tom Regan, and his wife and partner Nancy, to reflect on their legacy and that of the Culture & Animals Foundation. This video features Priscilla Feral, president of Friends of Animals; Gene Baur, president and co-founder of Farm Sanctuary; Pamela Rice of Viva Veggie Society; Eric Mills of Action for Animals; Ingrid Newkirk, president of the People for the Ethical Treatment of Animals (PETA); Jean Hollowell, executive director of the Children’s Success Foundation; Susan Barrella; Sue Leary, president of the American Anti-Vivisection Society; Richard Ryder, sociologist who coined the term speciesism; Jeffrey Masson, author of When Elephants Weep; Evelyn Pluhar-Adams, philosopher and author of Beyond Prejudice; Carolyn Bailey of ARZone.net; and Larry Brown and Cheri Beck. 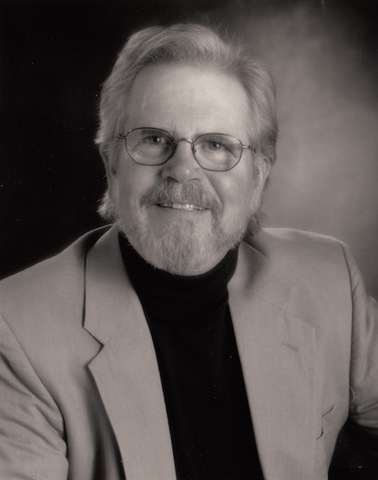