Interesting and informative articles about human and other animals. 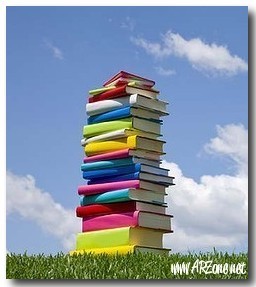 THE CASE FOR ANIMAL RIGHTS

Aquatic animals, cognitive ethology, and ethics: questions about sentience and other troubling issues that lurk in turbid water

Why the fuss over horse meat?

A Menu of Love

Getting Animals In View

Letter to a Young Matt

Is Veganism a Religion Under Anti-Discrimination Law?

Dispatches From the 6th International Congress on Vegetarian Nutrition

The Sexual Politics of Meat Revisited

Our Voices, Our Movement: How Vegans Can Move Beyond the "Welfare-Abolition Debate" 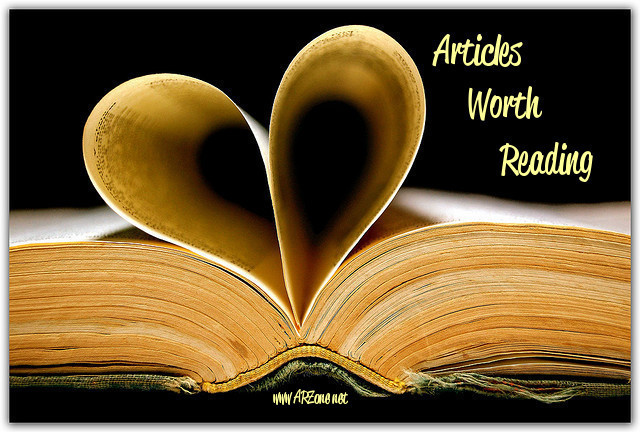