The philosophical leader of the animal rights movement and author of the ground breaking text, The Case For Animal Rights, which along with Bloomsbury’s Prophet: G. E. Moore and the Development of his Moral Philosophy, were nominated for the Pulitzer Prize and the National Book Award.

British psychologist and longtime advocate for nonhuman animals. He is the author of several books, including Victims of Science (1975), Animal Revolution: Changing Attitudes Towards Speciesism (2000) Painism: A Modern Morality (2001), Putting Morality Back into Politics (2006) and more. Richard Ryder coined the term speciesism in 1970 and first used it in a privately-printed leaflet published in Oxford that same year.

Gary has spoken to thousands of students about our relations with other animals and veganism. Gary's powerful message has been heard by tens of thousands of students in hundreds of middle schools, high schools and universities nationwide.
Gary is well known for his lecture at Georgia Tech which has widely been acclaimed as “The best speech you’ll ever hear”

Dan is Senior Vice President at PeTA (People for the Ethical Treatment of Animals.) He is responsible for launching PETA’s legendary “Rather Go Naked Than Wear Fur” campaign. Dan has also managed some of PeTA’s other controversial and attention-getting campaigns, including ads involving celebrities such as Morrissey, Pam Anderson, Pink and Paul McCartney.

Kim is an advocate for other animals who lives in New South Wales, Australia. Kim has experienced the best and worst of humanity, and works tirelessly to improve the lives of every individual she comes into contact with. Kim is well known for her courageous stand against oppression and discrimination in the NSW Police Force, and elsewhere, and now devotes her life to saving and rehabilitating horses that would otherwise be discarded by humans. 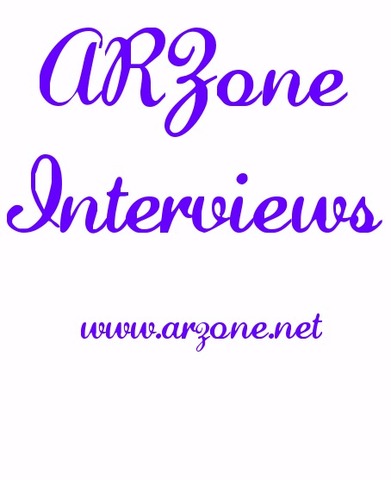