An online library of scholarly essays and articles

on topics related to "animal issues"

Animal Pleasure and its Moral Significance  by Jonathan Balcombe

Aquatic animals, cognitive ethology, and ethics: questions about sentience and other troubling issues that lurk in turbid water  by Marc Bekoff

Cognitive ability and sentience: Which aquatic animals should be protected?  by D. M. Broom

On the Very Idea of Criteria for Personhood  by Timothy Chappell

‘Getting [green] Beef’?  by Matthew Cole

Moral Vegetarianism from a Very Broad Basis by David DeGrazia

What is Speciesism? by Oscar Horta

The Boundaries of the Moral (and Legal) Community by Brian Leiter

THE CASE FOR ANIMAL RIGHTS  by Tom Regan

Utilitarianism and Replaceability or Are Animals Expendable?  by Stefan Sencerz

Scientiﬁc knowledge suppresses but does not supplant earlier intuitions.  by Andrew Shtulman and Joshua Valcarcel

The Chicken Challenge ~ What Contemporary Studies of Fowl Mean for Science and Ethics by Carolynn L. Smith and Jane Johnson

Can the Treatment of Animals be Compared to the Holocaust? by David Sztybel

All entries under Academic Papers and Journal Articles

To submit a paper for inclusion in the ARZone library, please contact admin@arzone.net 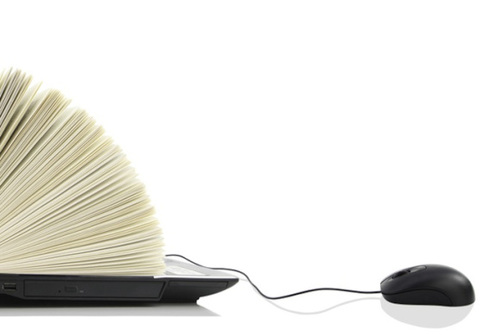