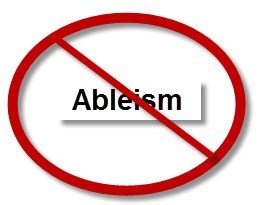 Being vegan is a way of living that seeks to cause less harm to other beings. It makes sense that as one begins to think about considering others in one’s actions, more will continually be revealed. Will Tuttle talks about expanding our “Circle of Compassion.” Not long ago, I was made aware of something into which it is time to put more thought. Until recently, I did not really know there was a term for it, but thanks to Carolyn Bailey, I have learned that this thing I would like to discuss is called “ableism,” or more specifically here, “ableist language.”

Actually, becoming vegan is not what made me think about this concept. I have thought about it for years. As a young lad, I was part of a group that cared for people who were referred to at the time as “retarded.” That term has long been retired as an acceptable way to describe a person with certain developmental disabilities. Over the past thirty years or so, I have seen the term survive, and is obviously still in use today. I have never felt comfortable using the term to describe someone whom, or an idea that, I deem somehow unintelligent or ridiculous. Well, actually, I’ve never been comfortable using the term at all. Most likely, this is because I have seen how it can be used to degrade, to attempt to harm emotionally, how it can be used to negatively describe those we feel may be “lesser” than us. I personally knew individuals who were called “retarded,” and these folks were people I liked and respected.

Fast forward to April 24, 2002. My five-year-old son, Jamie, was involved in a violent car wreck. He was Lifeflighted to Children’s Hospital in San Diego. After several horrendous hours waiting, we were told that Jamie’s brain had been without oxygen for forty minutes. My son was, in the strictest sense of the term, brain dead. To this day, whenever anyone throws that term around when they cannot remember something, or they are just exhausted, it is hard for me to hear.

These are just two examples of language that are often used without a lot of thought that, for me, strike a personal chord. I am not struck so much by every other ableist term, but knowing how two of them have affected me makes me want to not cause that same response in others. So, now that I have learned about ableism and ableist language, I am attempting to incorporate into my own speech an awareness of that language. I have no desire to hurt others with my language when I am in daily dialogue.

I will not focus on every ableist word here. I am providing a link to a really good article that does that, and the best part of the piece is that the author presents the problem, but also gives a solution, or acceptable terms to use to try to replace the old language. It gives me something to strive for.

Here’s another, brought to my attention by Annie Hudson: 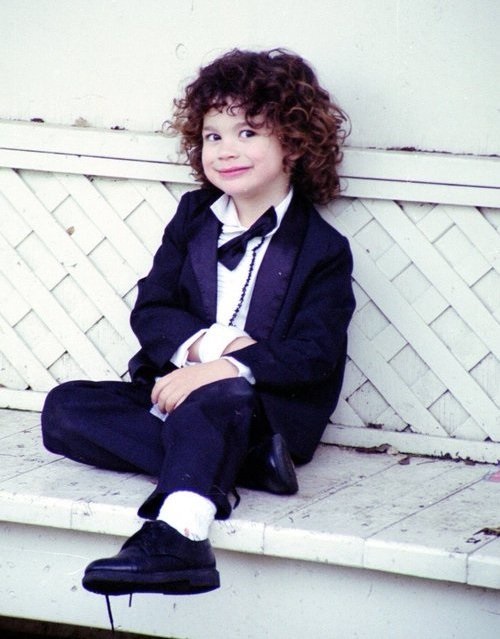