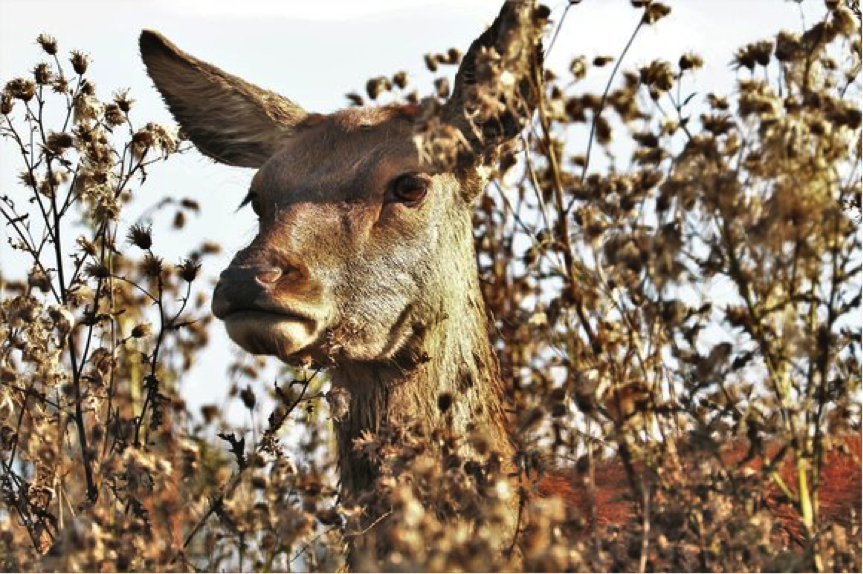 However, the future is not all bleak. Thanks to concerted conservation efforts by governments, organizations and communities alike, some species have managed to fight extinction and increase their survival probability just that bit more. The survival of these 5 animals is inspiring and a call to action for us to do our part to keep more wildlife species from going extinct! 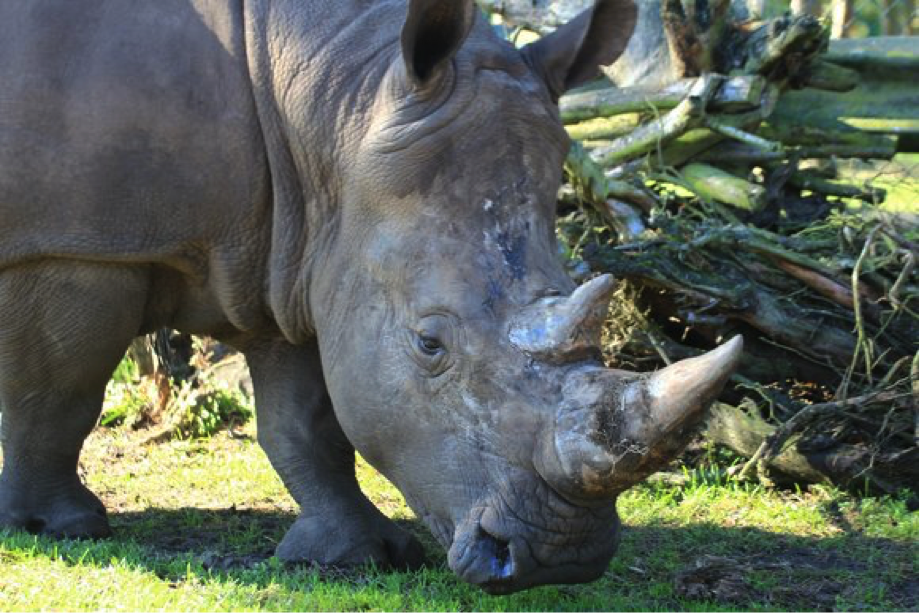 The South African White Rhino was first discovered in the 1800s. Things went downhill pretty quickly from then on as European settlers killed the rhinos for sport. Like all rhinos, the white rhino also faced threats of poaching as their horn are considered valuable in traditional Asian medicine. By 1885, the white rhinos were thought to be extinct until a small population of less than 100 of them was discovered in Kwazul Natal, South Africa. White rhinos are now popular animals of interests for tourists in Africa and can be easily found during safaris in South Africa.  Also known as the square-lipped rhino – were intensively protected and bred and now has a healthy population of over 20,000 individuals living in the wild. 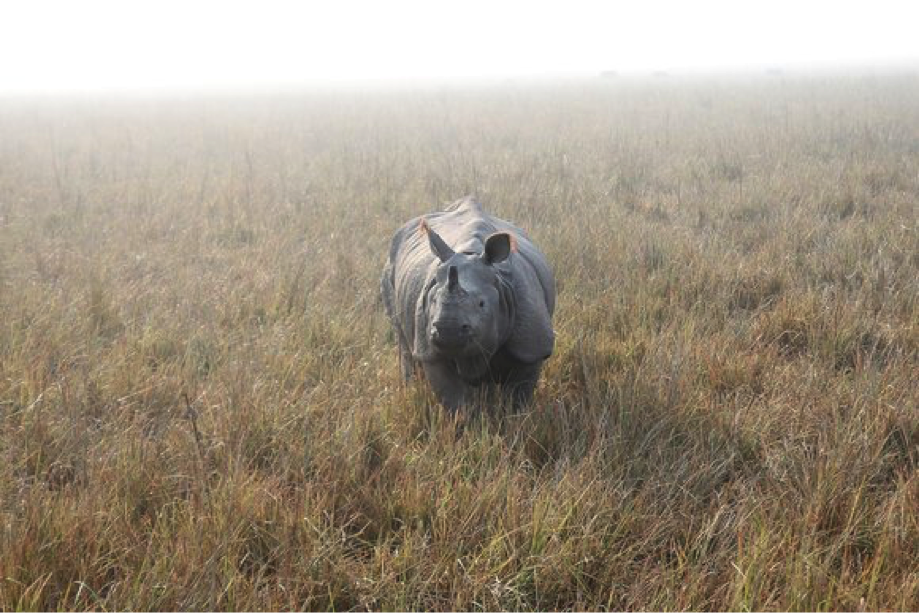 Another rhino species that has managed to claw its way out from the perils of extinction is the Indian rhino. The greater one-horned rhino is also known as the plated rhino as it has thick shields of skin to protect it during fights with other rhinos. The Indian rhino used to roam the river valleys of India and Nepal was reduced to less than a 100 individuals by 1960 due to intense poaching for its horn and encroachment of its habitat by tea plantations.

The implementation of habitat protection, hunting laws, and anti-poaching measures has been proven successful for these rhinos with the population growing steadily. By 2008, the estimated number of Indian rhinos in the wild climbed to 3,000 individuals, taking it off the endangered list. 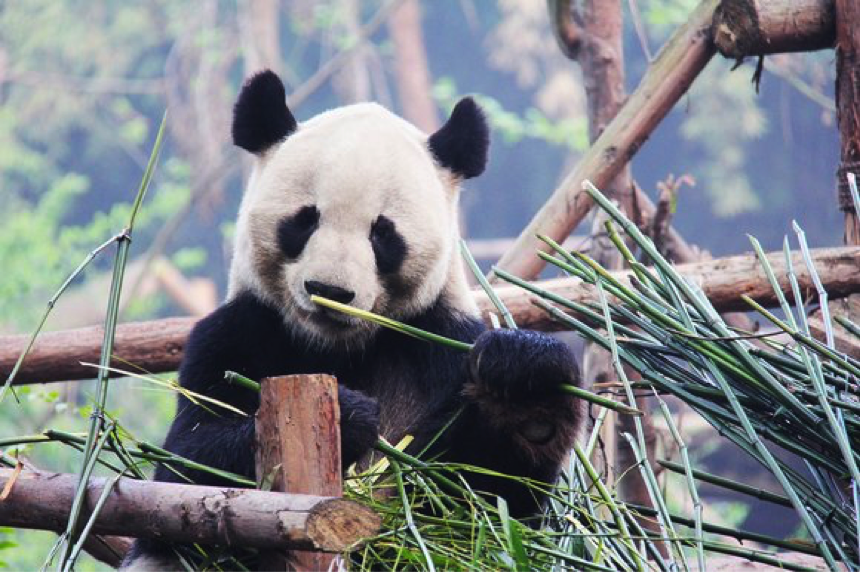 The increase of the panda population is one of conservation’s sweetest success stories yet. In the 1960s, pandas were teetering on the brink of extinction with only a handful remained in the wild. Pandas were relentlessly poached for their hides until the 1980s when the Chinese government led a crackdown on poaching. In addition to banning poaching, the government also set up panda reserves – now amounting to 67 covering over 14,000 square kilometers of habitat – this helped to reverse the decline of the panda.

Decades later, conservation efforts have paid off. Today, there are over 2,000 pandas living in the wild and numbers are set to grow further. 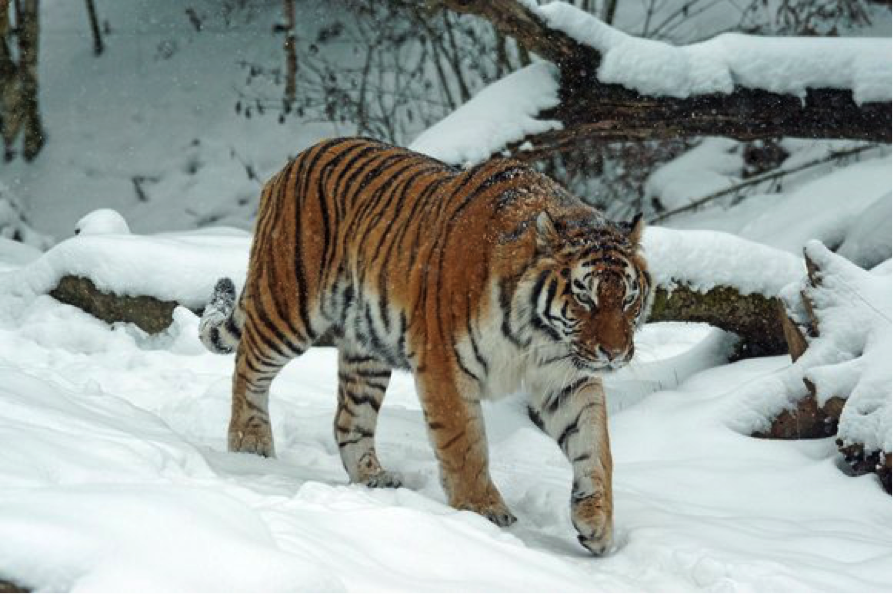 The Siberian tiger is the biggest cat in the world, rivaling other large cats including the African lion and the Bengal tigers. Siberian tigers are native to the Asian region, specifically Russia, China, and Korea but, as a result of relentless hunting in the 1940s, have been driven to the verge of extinction. At its lowest point, there were only 40 Siberian tigers left in the wild.

Russia banned hunting in the mid-1940s, which allowed for tiger numbers to bounce back to around 500 individuals today – a small number but growing nonetheless.

Armed with 9 remaining horses in zoos, conservations programs were put in place to reintroduce them to the wild in China, Khazakstan, and Mongolia. The program has met with success and as a result, today there are about 400 Przewalski’s Horses roaming its natural habitats of Mongolia, China, and the Ukraine!

Elaine is a Contributing Writer for BookAllSafaris.com. She is constantly in awe of the majestic animals living in the wild alongside us and does what she can to help conserve their habitat.