And God said, Behold, I have given you every herb bearing seed, which is upon the face of all the earth, and every tree, in the which is the fruit of a tree yielding seed; to you it shall be for meat.  Genesis 1:29

There are carnivorous animals in this world who do not kill their own prey. They are… 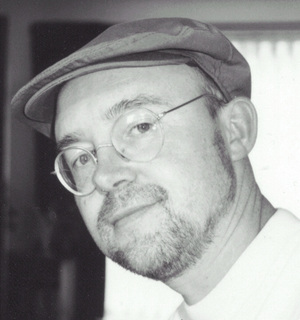 Hi folks, as a way of introducing myself & philosophy here’s something that we (my partner in life & …. …activism, Richard) are putting together for the upcoming  Book Fair http://www.amelbournebookfair..org/ on the 13th August.

I believe it’s important that ‘movements’ work together to overcome all forms of oppression.  Anarchism holds the most promise for the foundation of the new society we know we must…

1. Based on random choice or personal whim, rather than… 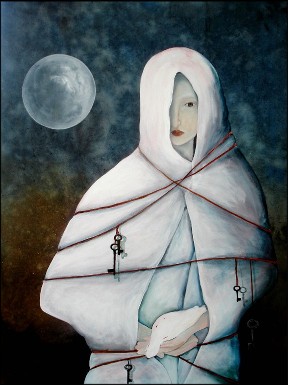 Cyn McCurry, a fabulous artist, does paintings which include images of eggs ... like this… 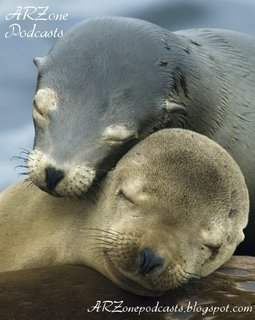 This time the ARZone team of Carolyn Bailey, Barbara DeGrande, Tim Gier and Roger Yates explore the difficult and complex issue about whether human beings should interfere in the lives of other animals - indeed, should we, as philosopher David Pearce suggests, micro-manage every part of the planet in the name…

Following ongoing online debate, and the recent publication of my book, … Continue

New book: 'The Costs and Benefits of Animal Experiments'

Are animal experiments justified? A book just published by Palgrave Macmillan sheds new light on one of the greatest controversies in animal ethics.

Few ethical issues create as much controversy as invasive experiments on animals. Some scientists claim they are essential for combating major human diseases, or detecting human toxins. Others claim the contrary, backed by thousands of…

ARZone Podcast 5 ~ With Dr. Will Tuttle 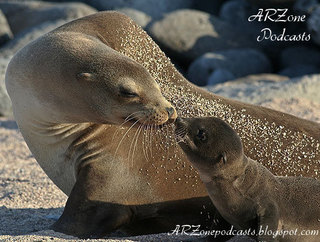 Dr. Tuttle talks about his appearance at the 2011 Vegetarian Summer Fest in the USA (yes, we… 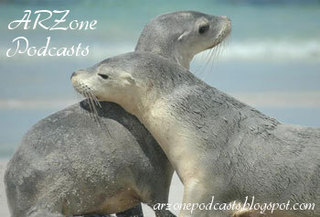 In this podcast, the ARZone team provide a tour around the Animal Rights Zone (ARZone) website, explaining it's uses and features.