36 days to the Namibian seal massacre, considered to be the cruelest hunt in the world. Namibia is the only place on earth which allows savage killers into a breeding colony where they are free to beat 85 000 baby animals who are still dependent on their mothers to death. This is an iniquitous disgrace. Agree? Read on. 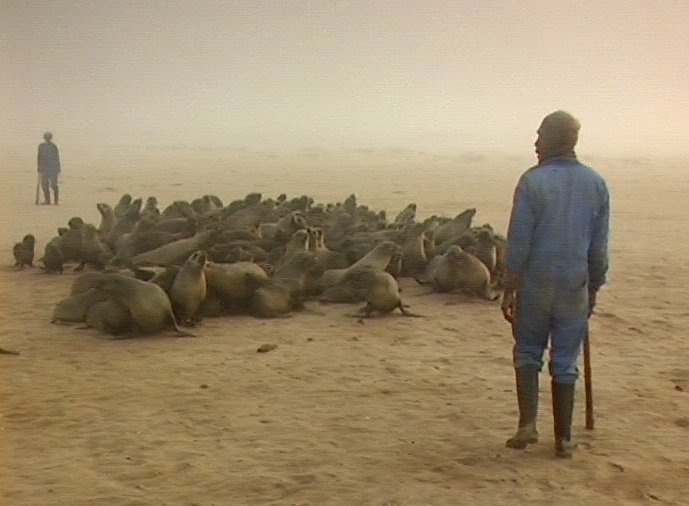 YOU CAN MAKE A DIFFERENCE!

In September of 2011, Seal Alert SA set up a stakeholders meeting with the ombudsman in Namibia. This meeting was attended by ourselves as well as IFAW, Sea Shepherd, WSPA, NSPCA etc The ombudsman was tasked with investigating the seal massacre and is due to release his findings to government within the next seven days. 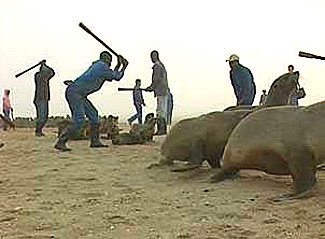 It is critical that the internationational community voice their outrage and opposition to the seal hunt RIGHT NOW!!

The Seals Of Nam is making an urgent appeal that YOU email the Namibian media with your thoughts on the massacre. Will you visit the country as a tourist? Do you support The Seals of Nam's calls for a boycott? What steps do you think need to be taken? Here are their contact details. 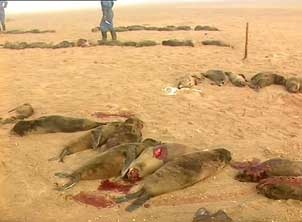 YOU CAN ALSO EMAIL ADV. JOHN WALTERS, THE NAMIBIAN OMBUDSMAN

WITH YOUR HELP WE DO MAKE A DIFFERENCE!!

HAVE YOU SIGNED OUR PETITION? WE WILL DELIVER IT IN PERSON TO THE NAMIBIAN GOVERNMENT.

Thank you for your support.

The Seals Of Nam

Roger in answer to your question, I think its best to write from the heart. While we all get emotional, this type of language needs to be avoided and sticking to simple facts that cannot be disputed is also important.