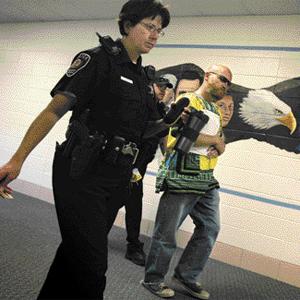 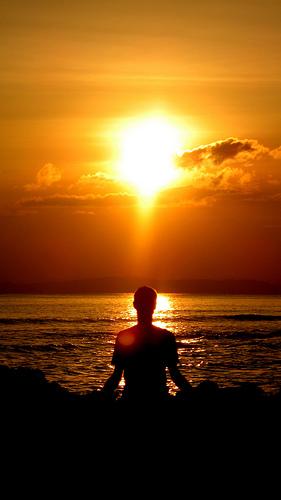 Four Ways to Help the Animal Victims in Haiti 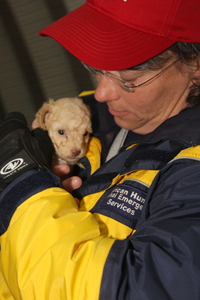 PLEASE REPOST THESE. THANKS!

Please we need to take Action on this case 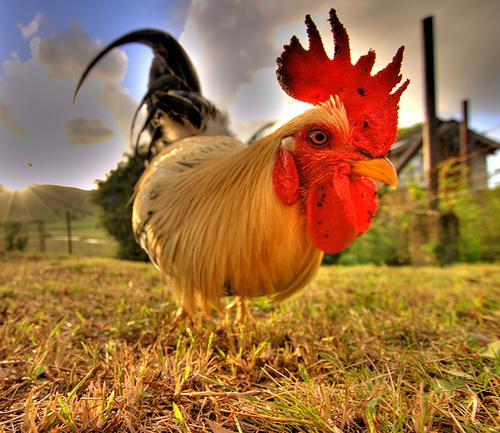 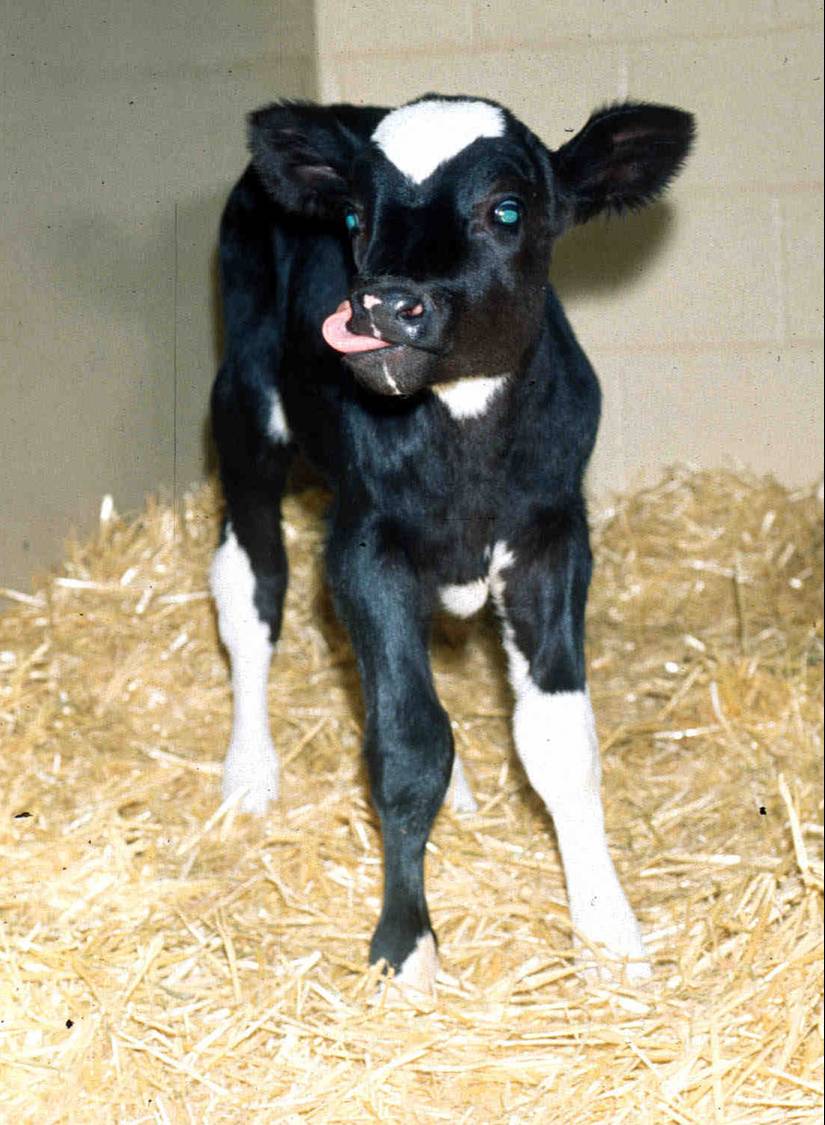 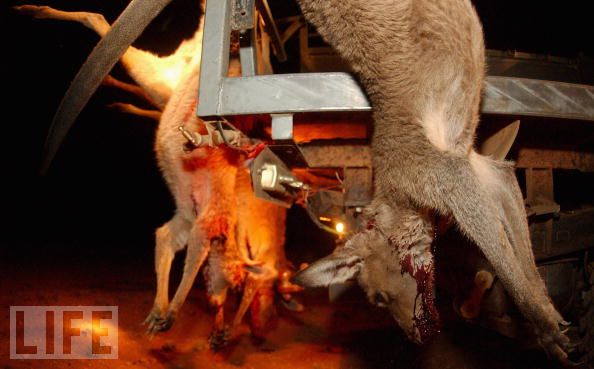